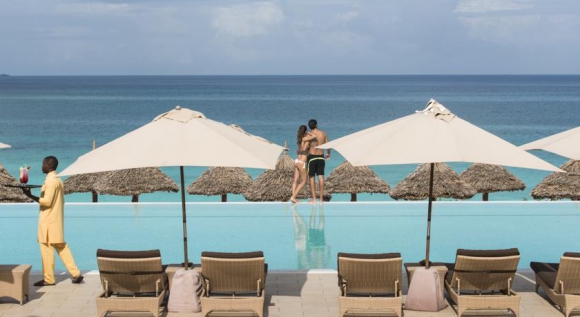 25 CITIES that must be visited to "see the world"25. San Francisco, United States It is the most free and liberated city in the United States. And maybe on the whole planet. In addition, San Francisco is the home…

To Jamaica without a visa: how not to spoil your vacation 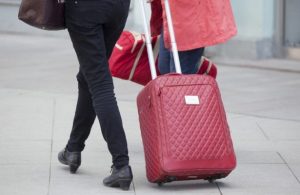 On November 27, 2018, the Agreement enters into force, giving Russians the right to stay in Jamaica up to 90 days without a visa. Vladimir Vinokurov, Ambassador of the Russian Federation, told RIA FAN about what to expect from visiting the island state, and how the country is adapted to receive tourists from Russia.
He recalled that the agreements reached will allow citizens of both states to travel, follow the transit and stay in the territory of another country without a visa for up to 90 days for one year, starting from the date of their first entry. It is assumed that this will positively affect the expansion of mutual exchanges, including in the field of tourism. Prior to that, Russian citizens could come to Jamaica without a visa for up to 30 days.
According to Vladimir Vinokurov, more than five thousand Russian tourists will visit the island in the upcoming winter-spring season. He also noted that the Jamaicans, who had come to the World Cup, talked about the wonderful impressions they had left after visiting Russia, and spoke about their desire to return. In his opinion, this gives reason to expect an increase in tourist flow.
The Jamaican tourism business is interested in providing quality services to Russian tourists, the diplomat said, so the Russians can truly enjoy their stay on an exotic island. Vinokurov said that Jamaica is one of the first countries where tourism develops on the principle of “all inclusive”. Hotels in this category provide not only everything you need to stay on site, but also organize excursions to the most interesting natural and cultural attractions of the island.
The ambassador said that anyone who wants to move independently around the island should improve their knowledge of the English language. Russians wishing to visit the island have almost nothing to fear. Crimes against Russian tourists in Jamaica are quite rare. Nevertheless, it is necessary to observe heightened precautionary measures, especially outside the hotel: to be attentive to the surroundings, not to carry large amounts of cash with them, not to accept offers from strangers, to avoid conflict situations.
In order not to spoil your holiday, it is advisable not to forget about the need to observe basic rules of hygiene, and during long stays in the open air use mosquito repellents, Vinokourov said.
Among other things, the diplomat advised the Russians to refrain from dubious temptations, for example, from drug use. For use in public places of marijuana is an administrative offense. Therefore, it is not recommended to accept offers from local citizens to buy any prohibited substances.